Founded – as an art iniciative – by György Gálántai and Julia Klaniczay in 1979, Artpool (after 10 years of illegal and 25 years of non profit existence) since 2015 is a department of the Museum of Fine Arts and contains the archives, publications and other records of exhibitions which it organized independently in Hungary before 1989 and as a public organization after the end of communist rule.
Artpool has had a long-standing mission to connect Hungarian culture with the international art scene, as well as to document the activities of those artists in Hungary and elsewhere in Eastern Europe who were placed in marginal positions by official cultural institutions prior to 1989. The archive beside being one of the most important records of non-conformist art practices in Eastern Europe (with documents concerning the progressive, non official Hungarian art tendencies from the 70s, and the Hungarian samizdat art of the ’70s, and ’80s including alternative art scenes and groups, contemporary music, underground art magazines, etc.) holds a unique documentation and collection of the international art tendencies and movements from the 60s on (Fluxus, Performance, Conceptual Art, Installation, Visual Poetry, Artists‘ bookwork, Mail Art, Copy Art etc.) and supports the work of researchers from around the world.

Research in the archive is available by appointment 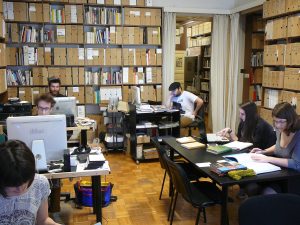 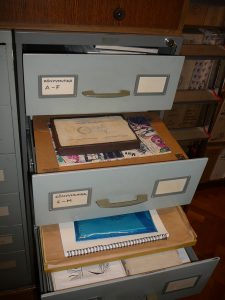 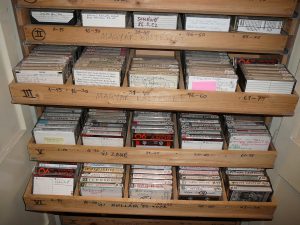 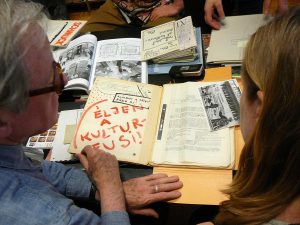